What Is A Amazon FBA Business?

It’s safe to say that if you have not personally purchased goods from Amazon, you certainly know people who have. The internet retail giant is a massive player in the modern world of commerce and has become even more so in the past year as high street retailers have been forced to close their doors and online has been the only way of buying certain items. Amazon is the biggest retailer – more correctly called a distributor – by far, and has the market cornered.

Then there are the sellers, and that’s what we’re here to talk about today. More than two million people sell items of all kinds on Amazon. You can sell anything. You can sell items you have created, things you have bought or been gifted and no longer want, or you can buy items wholesale and sell. Many people are seeing the benefits of selling on Amazon, especially using Amazon FBA.

Following we will explain what FBA is, how you can benefit from using FBA, and why it’s a great idea to start selling on Amazon.
Let’s begin by talking about FBA in detail.

What is Amazon FBA?

FBA is ‘Fulfillment by Amazon’. It is a service that allows anyone to sell whatever they wish on Amazon, with Amazon doing the bulk of the work. Many people do not realize that Amazon sells products from third-party sellers who are members of the FBA program. In fact, almost half of goods sold on Amazon are from such sellers.

Among the top 10,000 sellers on Amazon, some two-thirds are FBA members.
The benefits include having access to the very popular and efficient Amazon Prime service, as well as their advanced product handling and delivery solutions. Then there is the fact that Amazon is a trusted brand, and sellers get the benefit of that trust also.

You can sell on Amazon without enrolling in the FBA program, but consider this: the average US customer spends around $700 on Amazon throughout the year.
The average Amazon Prime customer spends almost twice that amount.
With FBA your products are eligible for Prime, and you get a shop window of 300 million potential customers worldwide, 90million of whom are Prime customers. The benefits are clear, so let’s move on to how FBA works and some further benefits of becoming a member.

How Does Amazon FBA Business Work

FBA is aimed at making a seller’s life a lot easier.
Put simply, enroll in the program and Amazon does most of the work for you. Here’s a brief simplified description of how it works once you’ve enrolled with FBA:

It really is as simple as that. However, while Amazon does all of the above, there are other aspects of running the business that you need to attend to, so let’s talk some more about how to get the best from your FBA business

More About Selling with Amazon FBA

The overriding appeal of FBA lies with Amazon handling the storage, order processing, delivery, and returns of the product, which leaves you to keep on top of the other areas of the business that drive success.
For example:

The simple way to look at this is that when you use FBA you are outsourcing the time-consuming essentials of stock control and fulfillment to Amazon, so you can develop the business further. Is this the way forward for you? Let’s see if we can sum things up. 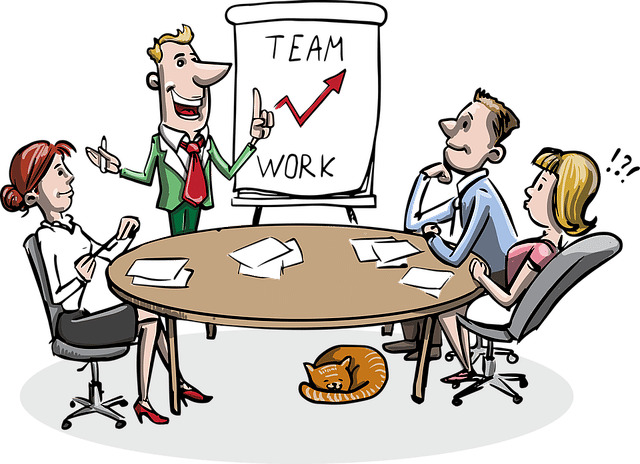 Amazon ranks among the biggest companies in the world of commerce and retail, and that alone lends your business the merit of association with a major brand.
Enroll with FBA and you get access to Prime, plus the advantage of Amazon’s massively discounted and efficient delivery service.
This is your chance to build a genuine online retail business using a proven and effective program that puts you at the forefront of the market straight away, which you can build on to create a business that you can be proud of.

To know more about Prolific Zone check the About Us

To find out about Walmart Seller Central click here